For decades, the three-bedroom house has been a cornerstone of the American dream. Now, as with the rest of the nation, Charleston area’s real estate profile for new single family homes seems to be changing. And last year we may well have reached a turning point in the national new home market: now four bedrooms seems to have become the new norm! 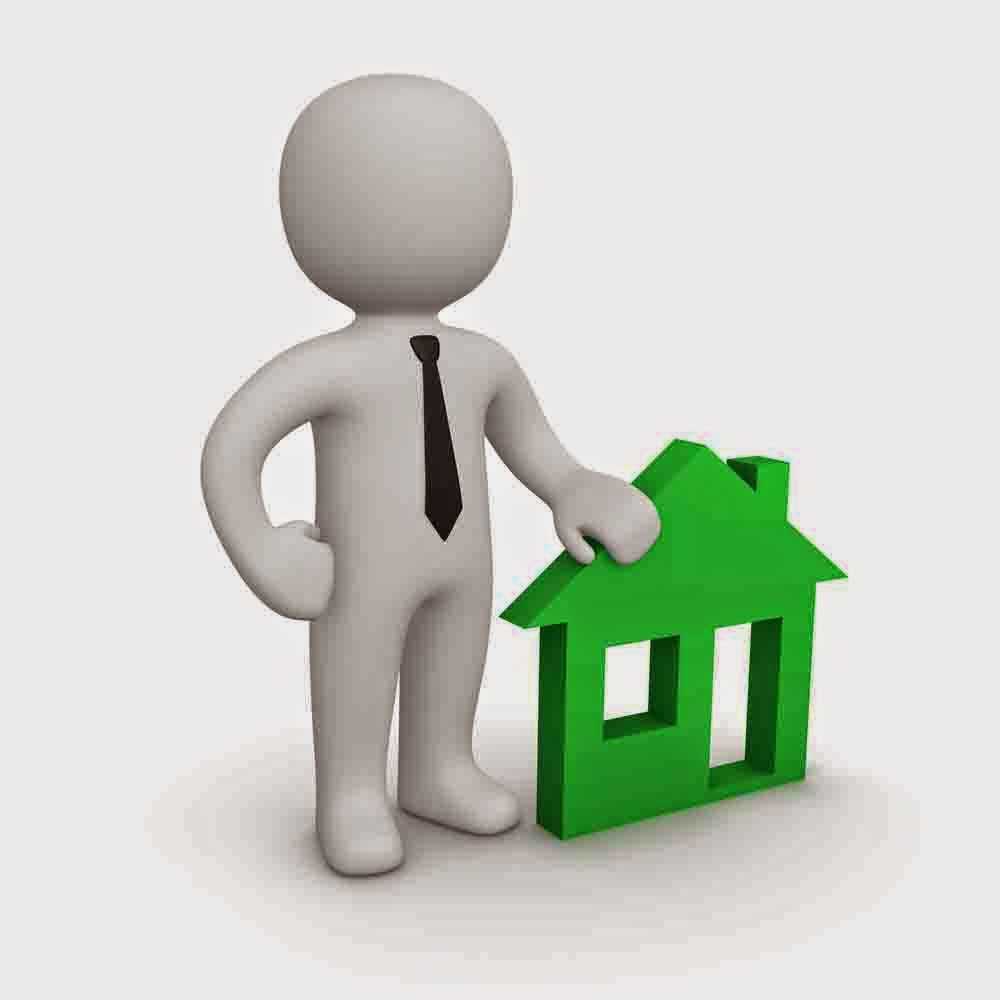 Last year, a full 48% of new homes—nearly half—were built with at least four bedrooms. That’s quite a jump when you compare it with just four years earlier: in 2009, the figure was 34%. We asked ourselves why the nation’s preferences would have undergone such a sizable shift. A little research revealed some likely answers—and some interesting history behind them.

The Rise of Bigger Homes

The footprint of the average new home built in the U.S. went Yeti in a very short time. In the late 1940s, Postwar America began producing single family homes on a massive scale—with an average size of about 750 square feet. As the economy expanded, so did house sizes until by 1973 the three-bedroom home dominated the new home market (Charleston included). By 2013, average new home sizes had reached 2,701 square feet according to the Census Bureau.

It may seem counter-intuitive, but at the same time the number of bedrooms was increasing, the size of the American household was heading in the opposite direction. The 3.6-person average of the 1940s had, by 2013, contracted to 2.58. That means the living space for each individual had grown by 80%!

In 2009, as a side-effect of the last decade’s real estate market downturn, single family home sizes had retreated by about 6%. But now the economy’s slow recovery has reversed the reversal. According to the most recent report from the National Association of Home Builders, the average size of a new home built in 2013 was 2607 square feet— a 300-square foot increase over just two years earlier.

One of the reasons for the new home market shift toward larger four-bedroom designs can be ascribed to a decrease in the number of first-time homebuyers. Largely due to previous tightening in lending criteria and rising mortgage rates (both trends have at least momentarily stalled in the Charleston new home market), the smaller homes favored by first-timers claimed a proportionately smaller chunk of the market.

It’s hard to avoid the general conclusion that what were once considered luxurious additions are effectively today’s norm. The en-suite bathrooms, two-car garages and even three-bedroom homes that would have been out of reach for most of the new home buyers of the past are practically standard fare in 2014. But another fact is that every Charleston, SC area differs from every other. If this has you wondering how your home compares with what today’s buyers are looking for in your own neighborhood—why not give me a call?

Search the full MLS and Exclusive Property Listings.
(Prices and inventory current as of January 17, 2022)