“U.S. Backs Off Tight Mortgage Rules” screamed the top headline on the front page of The Wall Street Journal last week. For Charleston mortgage shoppers, it could scarcely have been better news. Probably.

‘Probably’ because any change is not yet a done deal, but it’s hard to see what will derail the likely full reverse of the federal establishment’s years-long tight home loan policy. Why is this suddenly in the cards? The full answer is complicated, but here is a quick (admittedly over-simplified) summary of what’s been happening to Charleston area mortgage applicants—and what probably lies ahead. 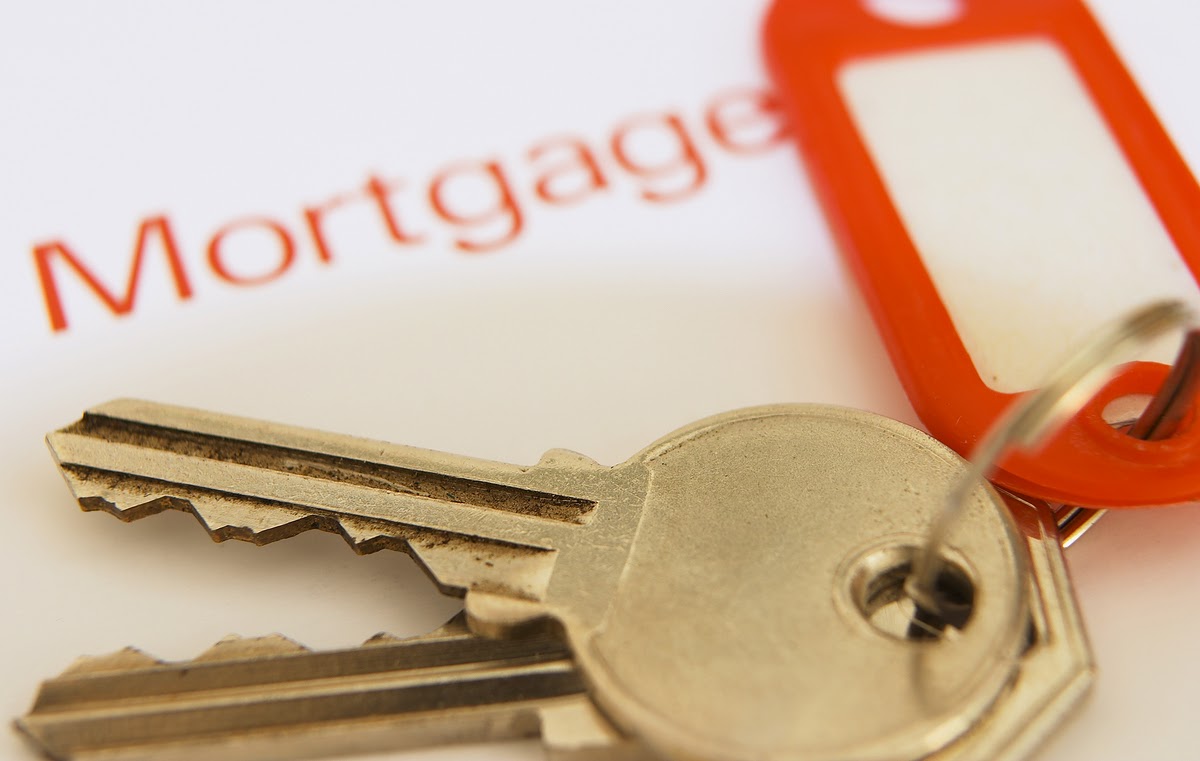 The ongoing real estate recovery has been less of a boon to banks (including Charleston area’s mortgage originators) than to other participants because of tightened lending guidelines. Since the economic meltdown had been triggered by the crash of too many ‘easy money’ mortgages that had been repackaged and sold to Wall Street investors, regulators created mortgage guidelines that were much stricter.

But lately, observers of the national scene have been worrying. Over the past months, the gradual cooling of real estate activity may have been welcome in the sense that the torrid rate of activity had slowed from an unsustainable pace—but some economists began to fret. Even though there was still some growth, now there wasn’t enough—and that could stall the recovery for the whole economy.

Washington has decided to listen to the worrywarts: hence last week’s WSJ headline story. It reported on the first speech delivered by Mel Watt, the new boss of Fannie Mae and Freddie Mac, the mortgage giants whose policies largely guide what happens when you apply for a Charleston mortgage.

Among a number of other rules, there had been in place a basic guideline calling for minimum 20% down payments (and punishing repercussions for banks who didn’t agree). But one result came as a surprise to regulators: lenders were newly fearful of requirements that might penalize them for even reasonable loans that went bad, so they became even tougher than the guidelines! Real estate loans began to dry up. It had been hoped that private lenders would take the place of Fannie and Freddie, allowing the government to gradually back out of its leading role. But the lenders sat on their wallets.

Of his decision to lighten up on credit barriers, Mr. Watt explained that he hoped “that lenders will start operating more inside the credit box that Fannie and Freddie” provide. In other words, that mortgage originators will add to the easing effect by hewing to the guidelines instead of exceeding them. If so, we can expect an influx of long-frustrated first-time homebuyers.

If you have been thinking of offering your own Charleston home for sale anytime soon, that should be a most encouraging development!