For any Charleston, SC resident who has ever been stymied by seemingly arbitrary (or, put another way, nutty) lowering of his or her all-important credit score, next month’s beginning rollout of Fair Isaac’s new credit score model should be welcome news. It will be known as “FICO 9”—and promises to correct a few of the previous model’s inadequacies. 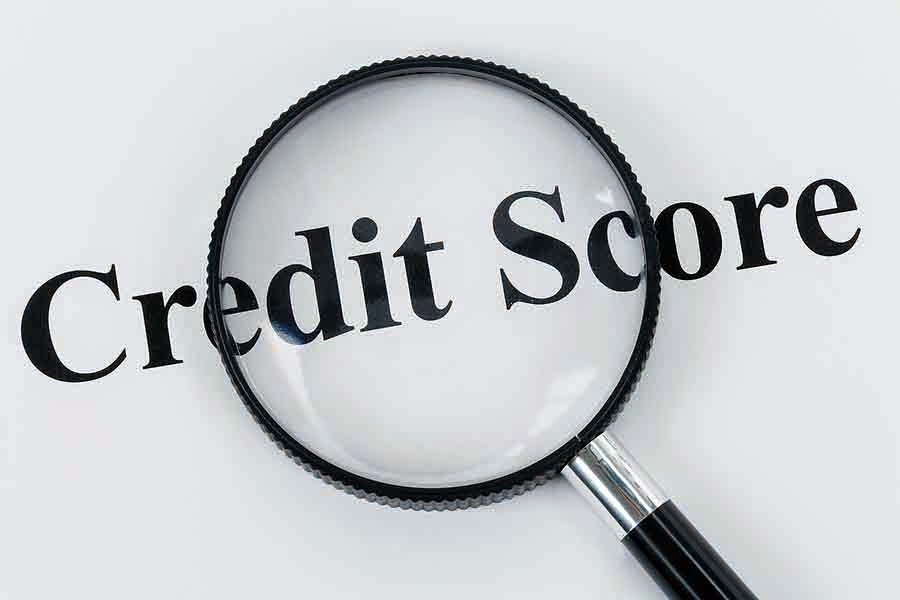 Why now? It’s been six years since San Jose’s Fair Isaac Co. last tinkered with their credit score methodology. Hmmmm…it’s been six years, too since the financial crisis of 2007-08, which Wikipedia correctly describes as “a major global recession characterized by various systemic imbalances…including high levels of household debt...”

You might expect that the accuracy of many a Charleston credit score could have been thrown off-kilter during the crisis—if not throughout the painfully slow recovery that’s followed. If, for example, someone is laid off, then suffers a sudden medical emergency, a formerly spotless credit history would be seriously distorted. Add in regulatory pressure on the banks, and many truly responsible individuals could suffer unfairly. As The Wall Street Journal summarized in a recent article: “Since the recession, many lenders have approved only the best borrowers, usually those with few or no blemishes on their credit report.”

Keep in mind that the whole purpose of a FICO credit score is to help lenders predict the likelihood that an individual will repay a debt. Lenders pay for accuracy in credit scores—and last year they bought 10 billion of them!

BUT…because of two specific problem areas, the scores gradually were becoming less reliable as predictors. First, there was the fact that once a bill was sent to collection, it showed as a black mark—one that could lower a credit score by as much as 100 points—even after it was paid. For as long as seven years after it was paid! So FICO 9 will not penalize borrowers with a collection on their report once no balance remains.

Then there was a problem with medical debt scoring. According to WSJ, as of last month, more than 64 million consumers had a medical collection on their credit report. That would account for many a Charleston credit score being adversely affected—sometimes even when it had been an insurance company which rejected the charge…and sometimes when the consumer wasn’t even notified of the situation! Worse yet, when a Consumer Financial Protection Bureau report came out in May, it found that many borrowers’ credit scores weren’t being raised even after they repaid such a debt. FICO 9 will count medical debt sent to collections as less important than other kinds of debt.

The new scoring changes are expected to ease access to loans— Charleston mortgage loans included—without materially raising the risk exposure to lenders. But if history is any indicator, wholesale rejoicing may have to hold off for a while, because mortgage lenders can be slow to adopt changes in credit scoring. Nevertheless, if you are soon to start looking for a new Charleston area home, I’d recommend checking your current credit report to be sure all is accurate. Then call me!